Julian Jaynes—THE ORIGIN OF CONSCIOUSNESS IN THE BREAKDOWN OF THE BICAMERAL MIND—Houghton Mifflin, 1976

John Allison—BAD MACHINERY: THE CASE OF THE TEAM SPIRIT—Oni Press, 2013 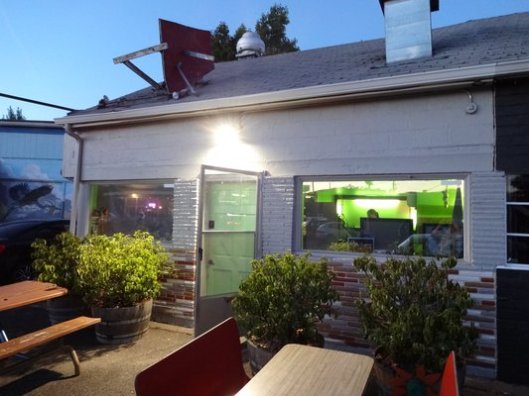 If you ever find yourself in Eugene, Oregon, with about 90 mins to kill, PLEASE do yourself a favor and go eat some sushi & ramen & pork bun tacos & red bean cheesecake at MAME. Insanely good food! Nic and I had our first post-Izzy datenight there on Sunday and can’t recommend it highly enough. Taro-sama and Patrick-kun prepare and serve their food with care and love and the techno/house playlist keeps the joint jumpin. Enjoy!

Posted by mikekiley | Filed under Life

The peeps who made it so …

In no particular order (except for the first one, of course); here is my recollection of the TOKYOPOP staff pantheon:

And so many others: Jason Youn, Grace, Creechan, Colin, Seth, JDV, Elain, Emi, Cathy, Cori, Patrick, Nikhil, Rene, Jordan, Laura B, Julianne, Mr. Lebowitz, Mandy, Mina, Kara, Stephanie, Vera … if I’ve forgotten anyone it’s not because they weren’t incredible; it’s only due to my sieve-like memory.